Back in December, in the middle of the night, I found myself rocking my daughter back to sleep, as she had woken up. As I was rocking, I found myself doing something I think all parents have done in the middle of the night with a child that is awake, and that is praying for them to go back to sleep. During my talking and pleading with God, I started to have a conversation with Him. I’m not very good at this part of my Christian walk, but at the moment, it seemed like the right thing to do. At first asking for Aurelia to go back to sleep, and it evolved into me asking for help with my struggles, and being thankful for my family. You know, the normal stuff, at least that’s how I view it.

Some point during this, I asked God to help me have a better relationship with Him and His Son. A thought popped into my head, one I am sure was not my own, and it was this, “Relationships take effort.” It really struck a chord with me. If we think about the relationships in our lives, with our spouses, friends, coworkers, none of those things just happened. Ask anyone you know that is married, it’s hard work! I didn’t meet Chrissy, my wife, and a fanfare of trumpets blared and we were in love and ready for marriage. It took work, going on dates, being there for each other during hard times, laughing together during the great times. Friendships don’t just spring up like spring flowers, they require time and energy to blossom. So does our relationship with Jesus.

I’m not sure why at some point I got it in my head that just because I confessed with my tongue and believed in my heart that I had a relationship with Jesus. I never kindled that relationship, I just assumed that me and Jesus were best buds. But I realized that for me to have that relationship, it will take work. It doesn’t have to be hard work, it can be a simple quick conversation about something you enjoy. It doesn’t even have to be a prayer, just invite Him into your life just like you would a friend, include Him and over time you’ll have a solid relationship. 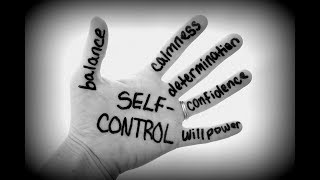 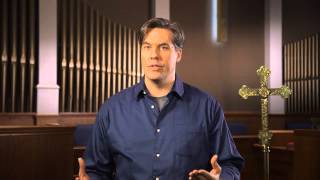 Being on God’s Team

What Are the Benefits of Knuckle Push-Ups?